From The Sound of Music to The Talented Mr Ripley: 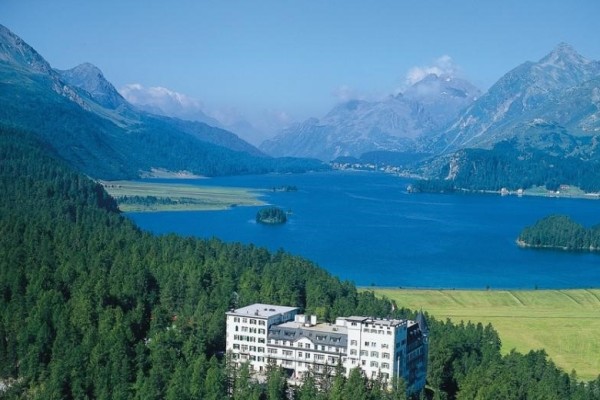 The Waldhaus Sils Hotel has attracted celebrities of all kinds for many years – its website lists a diverse roll call of famous names, from David Bowie and Rod Stewart to Herman Hesse and Primo Levi – with Albert Einstein thrown in for good measure.

But it wasn’t until 2013 that the hotel was featured in a major film, the critically-acclaimed Clouds of Sils Maria, starring Juliette Binoche, Kristen Stewart and Chloe Grace Moretz.

Unsurprisingly, the film-makers took full advantage of the surrounding alpine scenery, particularly as the real-life cloud phenomenon The Maloja Snake, forms an important motif throughout the film.

For guests, the hotel staff roll out the red carpet treatment. Chef Kurt Röösli has worked there for 25 years and regularly travels as far afield as London, Russia, Singapore, Japan and Hong Kong to keep apace with the very best in gastronomic innovation. 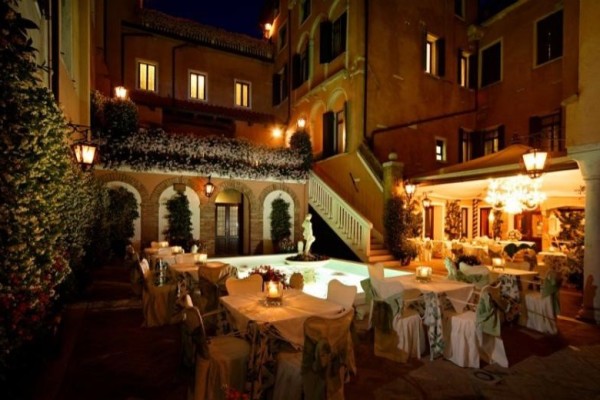 Anthony Minghella’s globe-trotting smash hit, starring Matt Damon and Jude Law, encompassed a variety of US and Italian locations, most evoking the wealth and privilege of Law’s character, Dickie Greenleaf.

Several key scenes were filmed in Venice, including one important plot point shot at the well-known Cafe Florian in Piazza San Marco. Just a stone’s throw away, check into the Hotel Giorgione, which dates back to the 15th century. The perfect venue for a slice of Dickie Greenleaf’s luxury lifestyle without having to go to the same lengths as Tom Ripley. 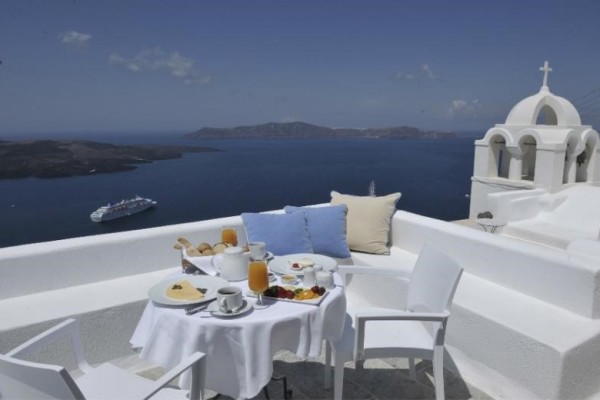 The 2003 blockbuster Tomb Raider: The Cradle of Life saw Angelina Jolie revive her role as Lara Croft and its opening scene put the feisty character right on the beautiful Greek island of Santorini. In the middle of a wedding, an earthquake uncovers the Luna Temple, built by Alexander the Great to house his most prized treasures – and much high-octane action ensues.

Small wonder that the Aigialos Hotel features in the scenes: its restoration using local volcanic stone in the traditional style made the ideal backdrop for a film so strongly referencing history.

In reality, guests at the Aigialos don’t feel the need to raid ancient tombs, preferring to relax in the luxury hotel, enjoying the views of the deep blue Mediterranean and the food created by chef Konstandina Faklari. With a passion for blending authentic recipes with contemporary cuisine, using organic and local produce, it’s no wonder most are a little less active than Ms Croft.

Eight unique destinations to add to your wishlist
December 15, 2019

The cosiest village hotels to stay in this winter
December 10, 2019