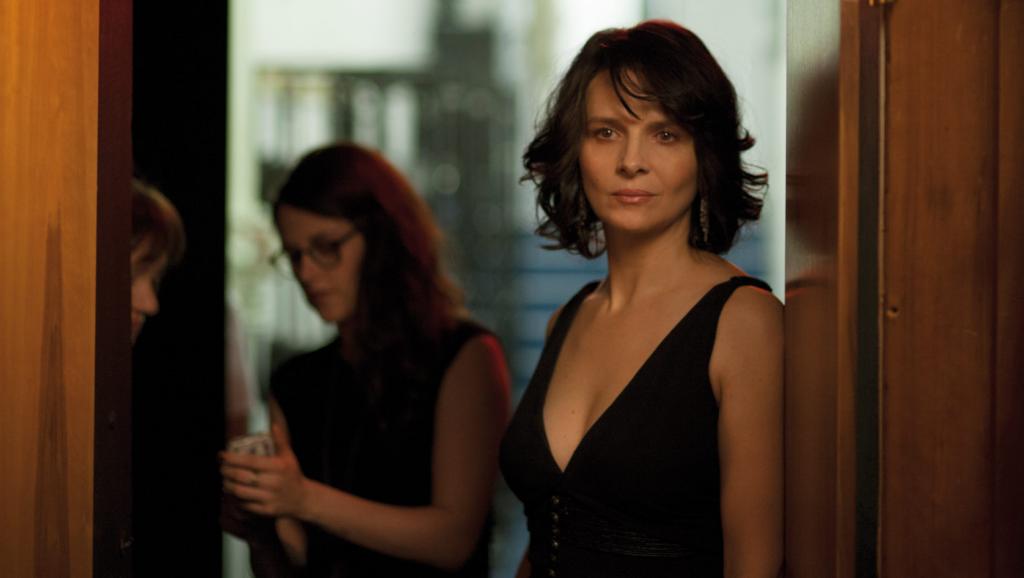 Everyone loves a little bit of history and so does the film industry. Why recreate historic scenes for film when there are perfectly preserved locations if you know where to look? A number of hotels, which are part of the Historic Hotels of Europe association, have been used as film locations. This article introduces you to some of those hotels, and the films they have appeared in.

The Waldhaus Sils
The beautiful and historically significant The Waldhaus Sils hotel has seen many an important people walk through its century year old front doors. Notable names would include Albert Einstein and Richard Strauss, among others. If the grand walls of The Waldhaus could talk then their voices would be filled with the tales of years gone by, the drama and above all the people who have loved and enjoyed their stay within its walls.
2013 has been a very special year for The Waldhaus as Hollywood stars rolled into town for the shooting of the critically acclaimed drama Clouds of Sils which took the Cannes Film Festival by storm. Starring Juliette Binoche, Kristen Stewart and Chloe Grace Moretz, charts the life of a successful actress who struggles to find her place in the world after a younger rising starlet re-enacts the role that brought her fame and recognition. The film has been nominated for the Palme d’Or at the 67th edition of the Cannes Film Festival.
This appearance in a big Hollywood film is another notch on the bedpost of history as this great hotel continues to play an active role in the present. The staff and everyone at The Waldhaus is proud and overjoyed at the opportunity to be written again in history books, albeit rendered immortal in film.

Borgo Lucignamello Bandini
Tucked away in the bosom of the vast Italian countryside in the Region of Tuscany, famous for its wines, is the Borgo Lucignamello Bandini. Bathed in the glories of yester year, this idyllic hamlet has been standing since before 1458 when it was the home of the Piccolomo Piccolomini family. Nurtured over time, it still stands at the heart of a farming region with its beautifully restored dwellings with a contemporary touch and feel, but still retains its links to its beautiful past. Not strangers to the television and the big screen, Borgo Lucignamello and the hamlet of Lucignano d’Asso have featured in films and commercials. A film dedicated to, undoubtedly, the most famous Italian cyclist Gino Bartali was also shot on location in and around here. The beautiful countryside provided the ideal backdrop to celebrate the life of a gifted athlete and a ma with a very good heart.
Released in 2008, the German film Einmal Toskana und zurueck also filmed in and around the Southern Tuscany locations taking in Borgo Lucignamello Bandini and Lucignano d’Asso. A tale of a marriage gone cold, sacrifice and hope, the film follows the lives of the Steigelmann family as they struggle to rekindle their love life. Their grown son has graduated and the couple argue on the right present for their son. Driven from the family home by the desire to relieve their past life, Juliane returns to Tuscancy (Lucignamo d’Asso), a place which holds great memories for here. When you visit this place you will understand why and you will create long lasting memories for yourself too. The Steigelmann are headed for on a collision course as Max decides to go on a road trip and end ends ups where..? I won’t spoil the film for you.

Castel Pension
In 2013 the cameras arrived to start filming what was to become Slovakia’s most popular television series, Búrlivé vino. Translated to English Búrlivé vino means Stormy Wine, which is in essence what this whole drama is all about. Set in Castel Pension, a baroque styled hotel located in Mierovo and built in the 18th Century provides a fitting background to the warring feuds between two families. A modern day interpretation of Romeo & Juliet it pits two winemaking families against each other creating great tension and preventing the blossoming romance between children of either family. It is not my intention to spoil this great television series for you and so I will say more about the Castel Pension hotel.
Providing a great get away from the hustle and bustle of the city, the hotel offers a contemporary accommodation is clean air surroundings and furnished to very high standards. Restorations over the years have kept the original style of the place and it offers excellent restaurant facilities featuring the region’s finest cuisine as well as international dishes. The Castel is a suitable venue for a romantic escape as well as small birthday parties, weddings, conferences and business meetings. The owners and staff at Castel Pension are waiting to welcome you with open arms.

Aigialos Hotel Santorini
We conclude our journey across HHE member hotels and their roles in TV and film by visiting the Aigialos Hotel Santorini. Voted the “Most Romantic Historic Hotel” of 2014, one of Greece’s leading hotels also has another claim to fame, featuring in the highly successful 2003 blockbuster Lara Croft Tomb Raider: The Cradle of Life. The opening scene of the film is set on the Island and features the hotel, restored with local volcanic stone in the traditional construction style and provides the ideal backdrop for the film with its medieval character. The architecture preserves and brings to forefront the island hotel’s past life as home to the nobility. Built on the rim of the Aegean Caldera the hotel commands a stunning view of the cool blue waters of the Mediterranean. Relax in the splendor of the exotic and yet modern furnishings and fine dining experiences in this Mediterranean haven.
That brings to a close our little trip to the films, exploring the roles Historic Hotels have played in TV series’ and Hollywood blockbusters. From The Waldhaus Sils to the jewel of the Mediterranean Aigialos Hotel Santorini we saw how the film and TV industries appreciate the history and beauty behind historic hotels. It is by no accident these places are top movie locations and you need to visit each in turn to experience the beauty that lies within their walls. To find out more about the Historic Hotels of Europe and to book your getaway visit http://www.historichotelsofeurope.com today.